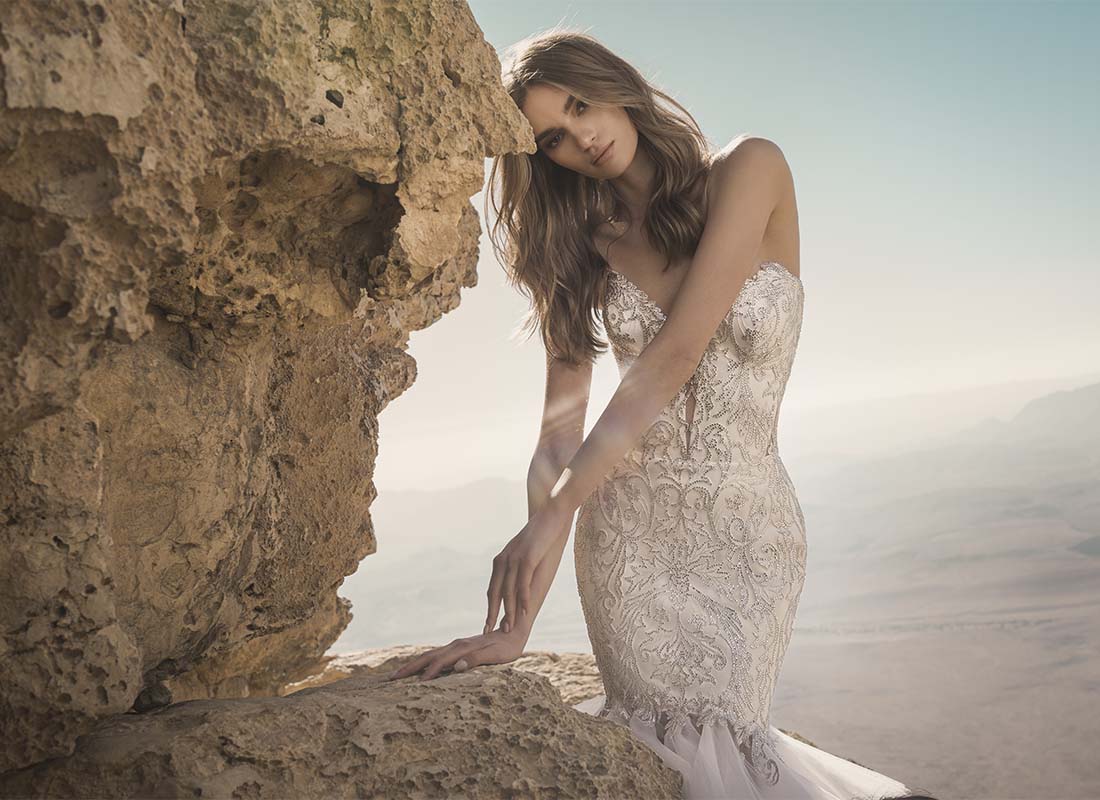 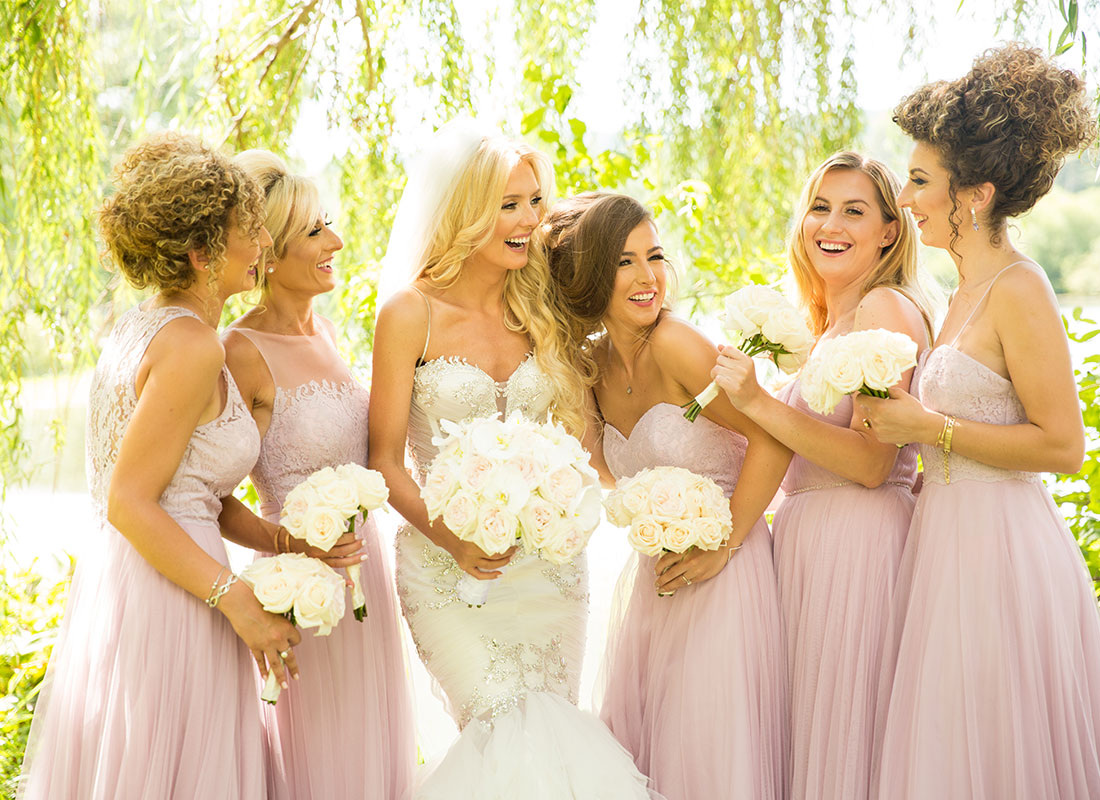 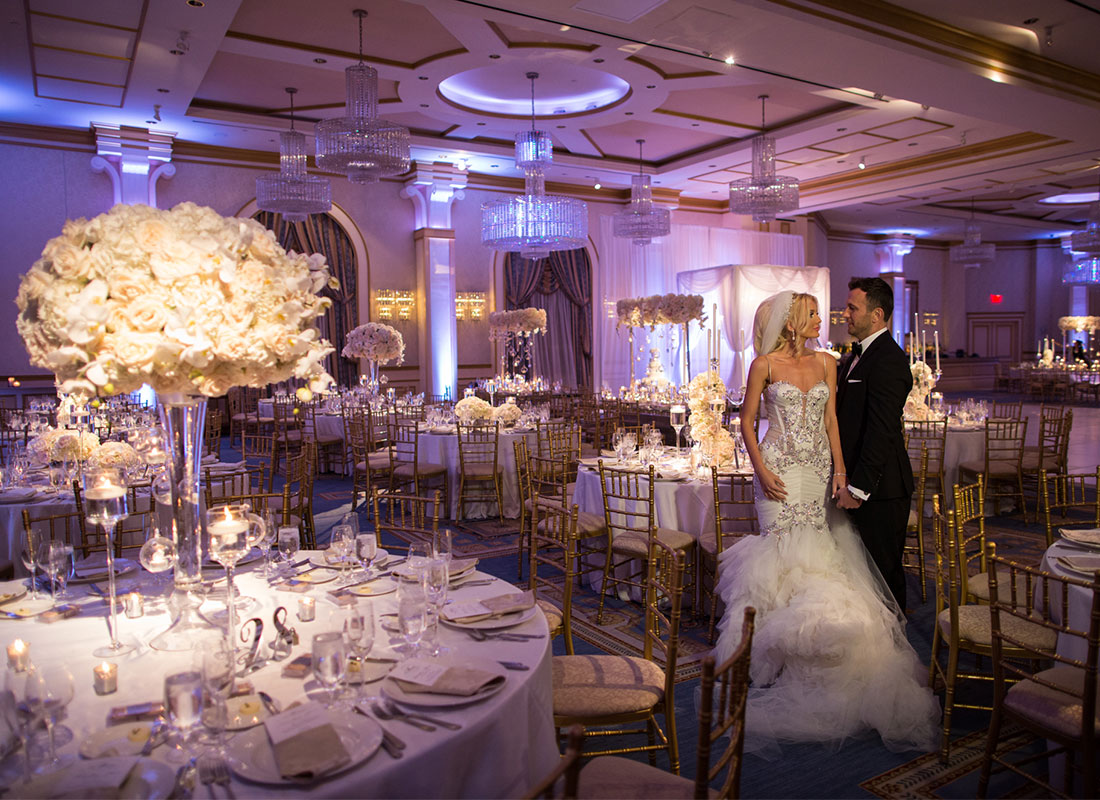 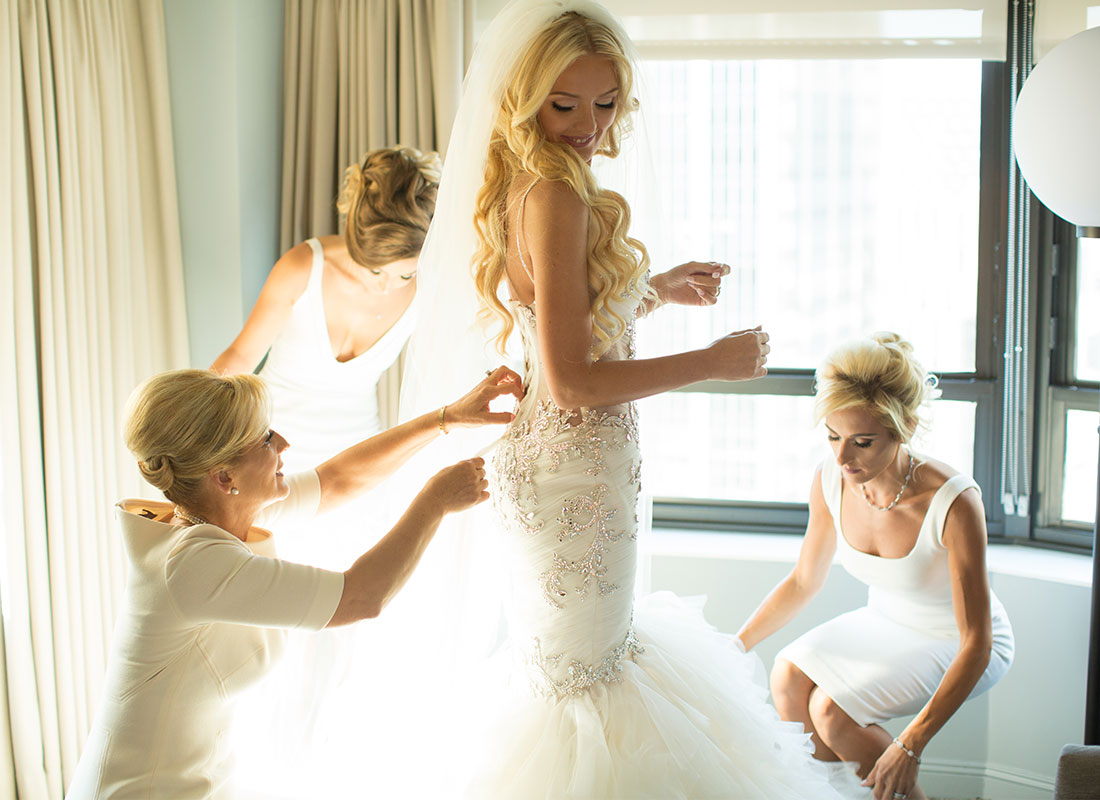 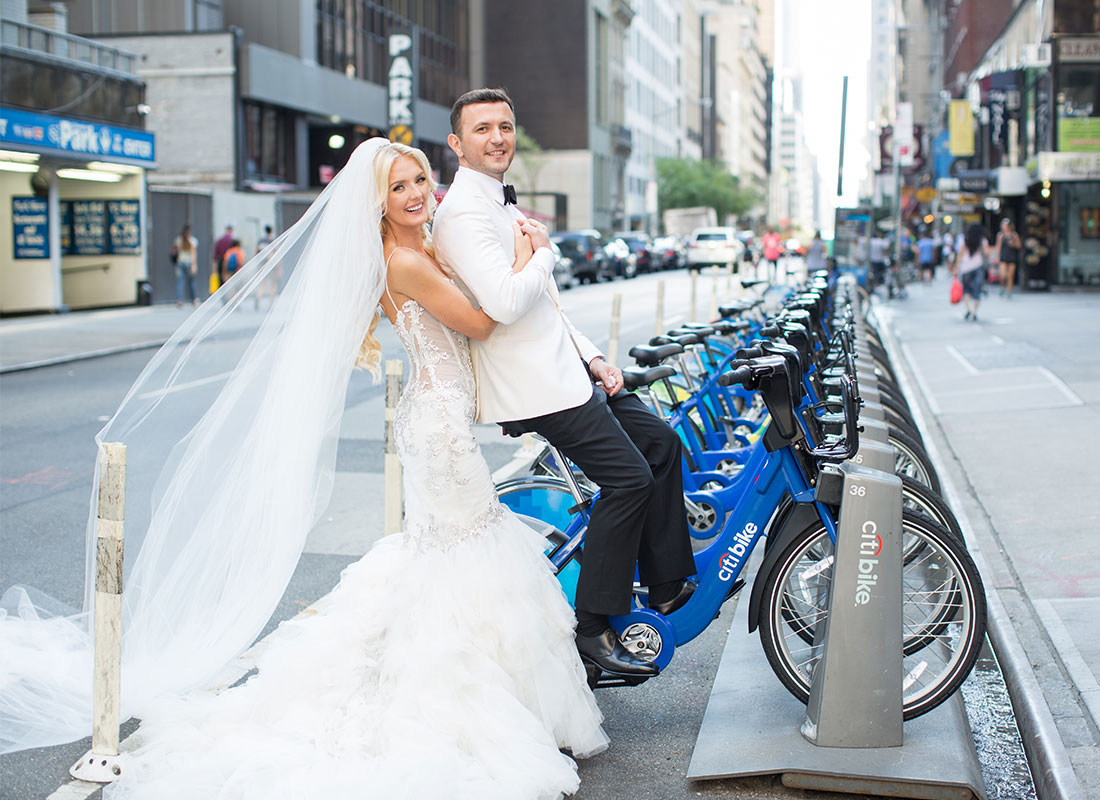 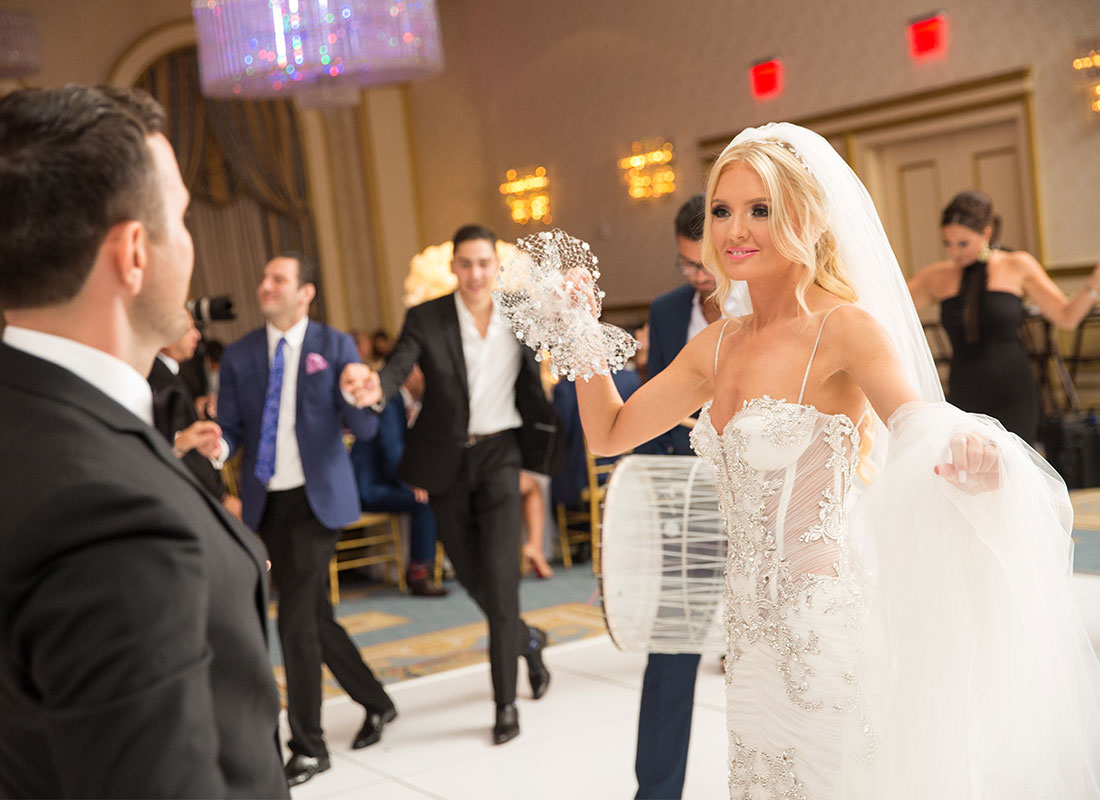 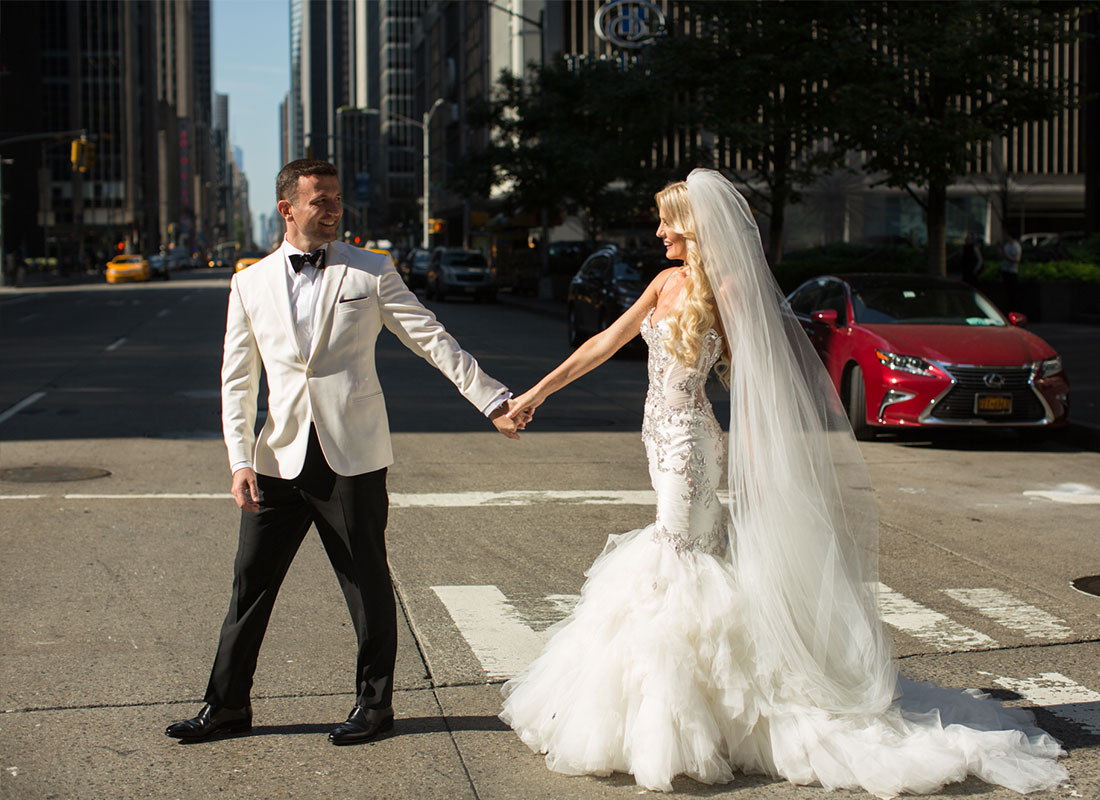 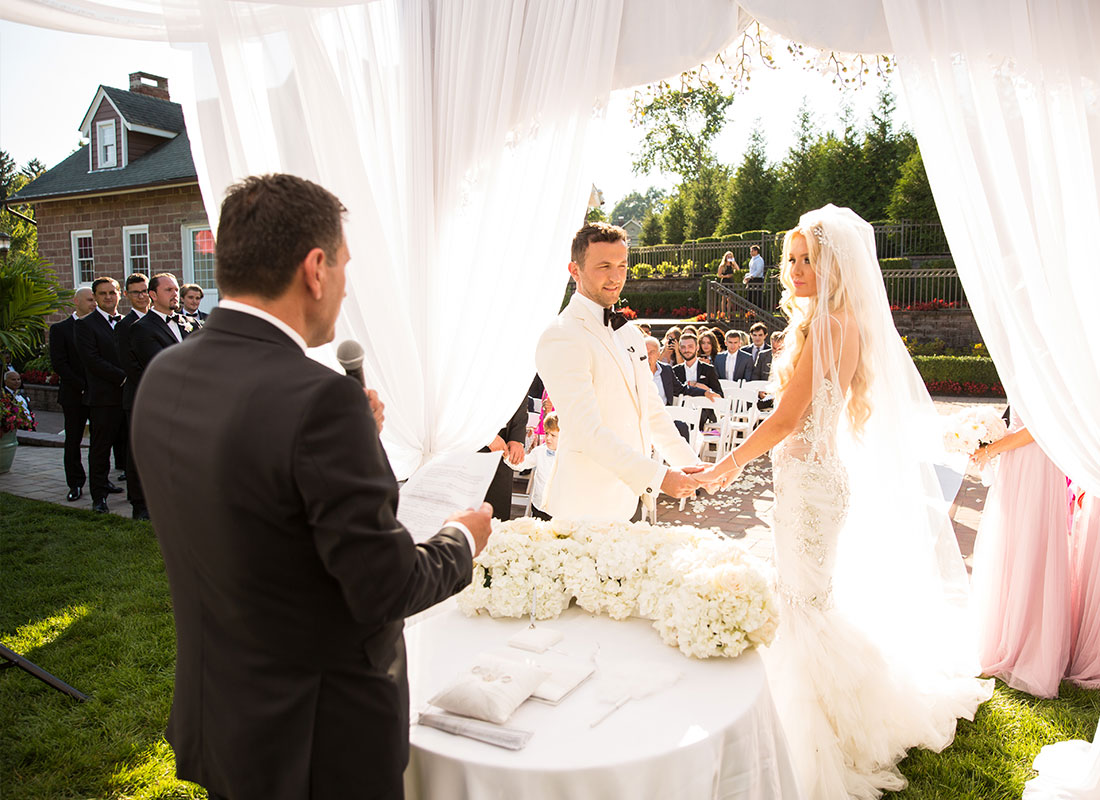 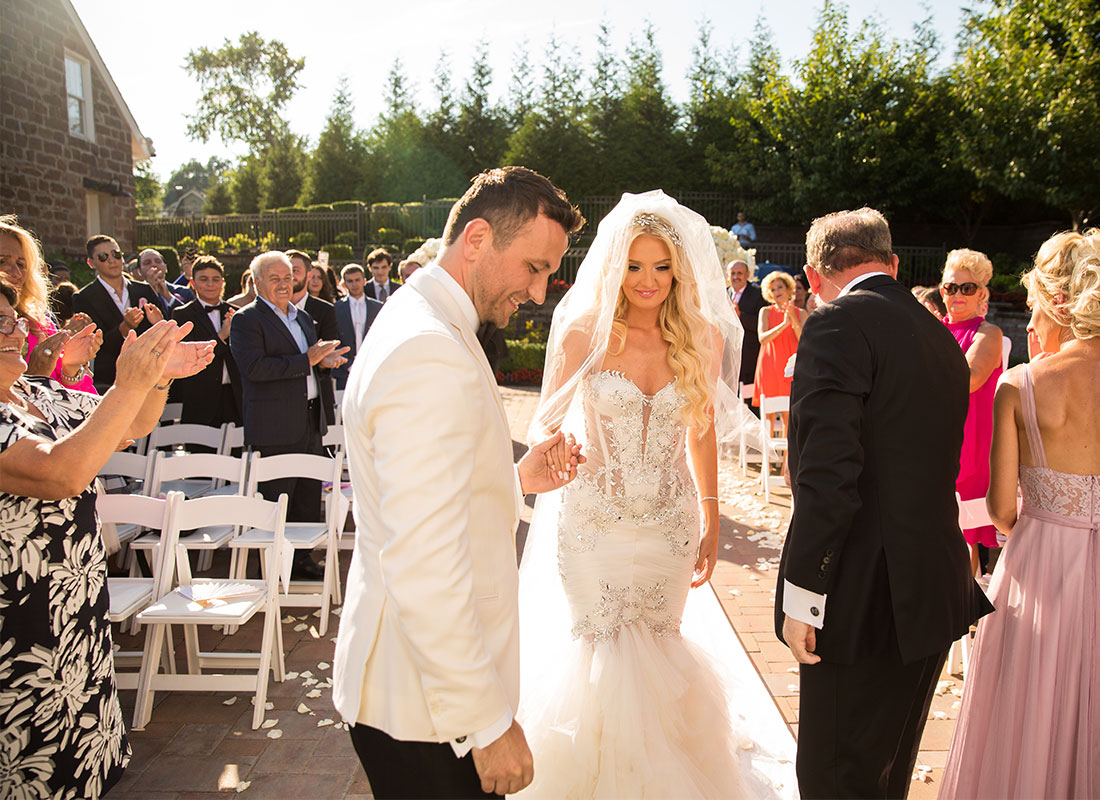 Everything felt like a magical dream as Fatbardha walked down the aisle at The Grove in Cedar Grove, New Jersey on August 28, 2016 to marry her true love, Blerim Ahmetaj. All eyes were on her in her sparkling crystal embellished mermaid gown that sparkled and shined in all the best ways.

Fatbardha knew that she wanted to start her dress search at the most magical place possible, so naturally, she headed off to the Pnina Tornai Boutique at Kleinfeld Bridal. Interestingly enough, Fatbardha was not looking for a gown with any type of bling. Initially looking for lace, Fatbardha was convinced by her sister that since she planned on having a grand wedding, her gown should match the grandeur of the event. With these thoughts in mind, Fatbardha began to try on gowns.

The first gown that she tried on was a mermaid gown and although everyone immediately fell in love with the gown, Fatbardha could not accept the idea that the first gown would be “the one.” She tried on a few more gowns and then left the boutique empty handed. After finding nothing that could compare at other salons, Fatbardha returned again to try on the first gown. However, her consultant had something better in mind and pulled another Pnina Tornai mermaid gown with ruffles and a jeweled bodice. 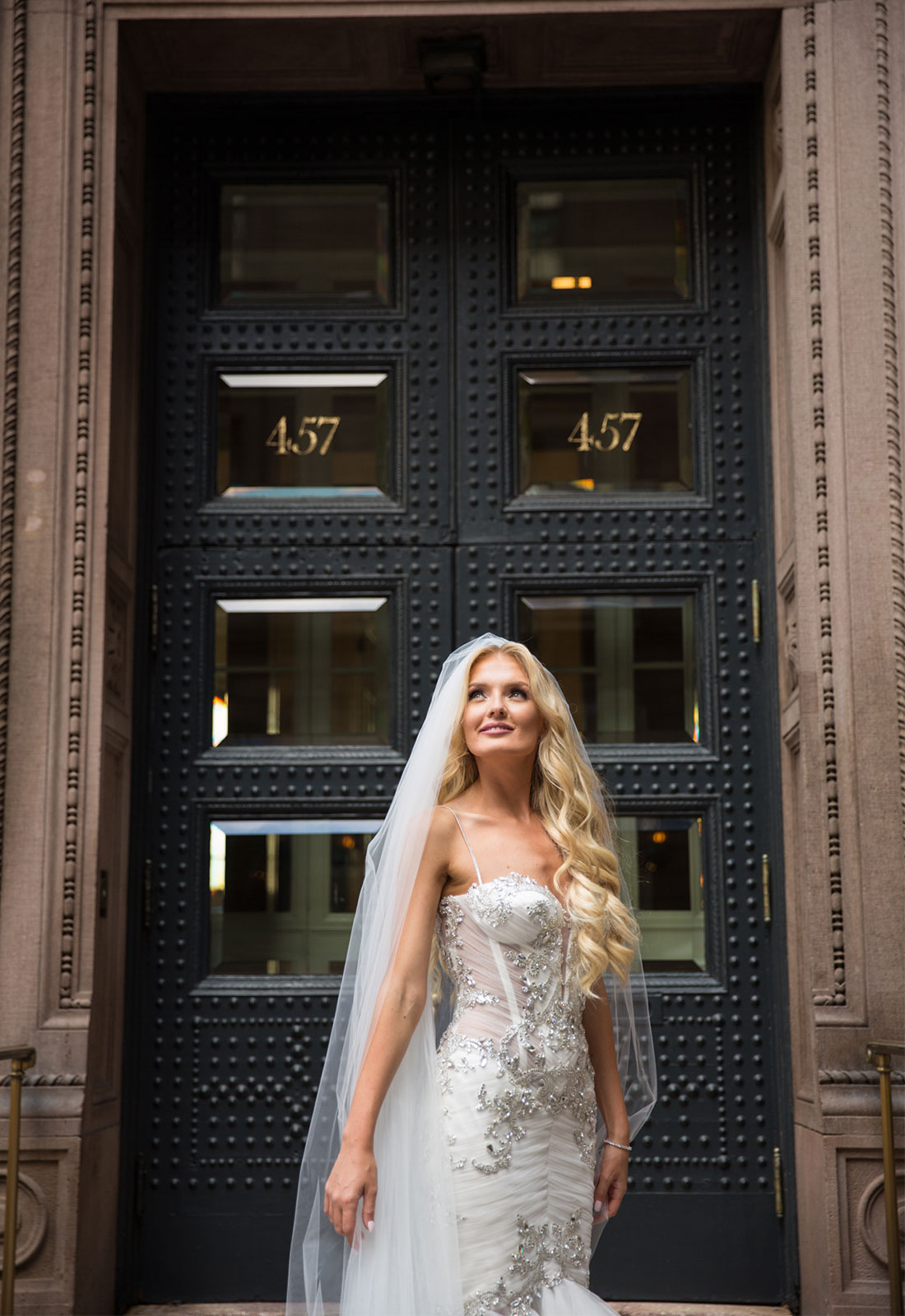 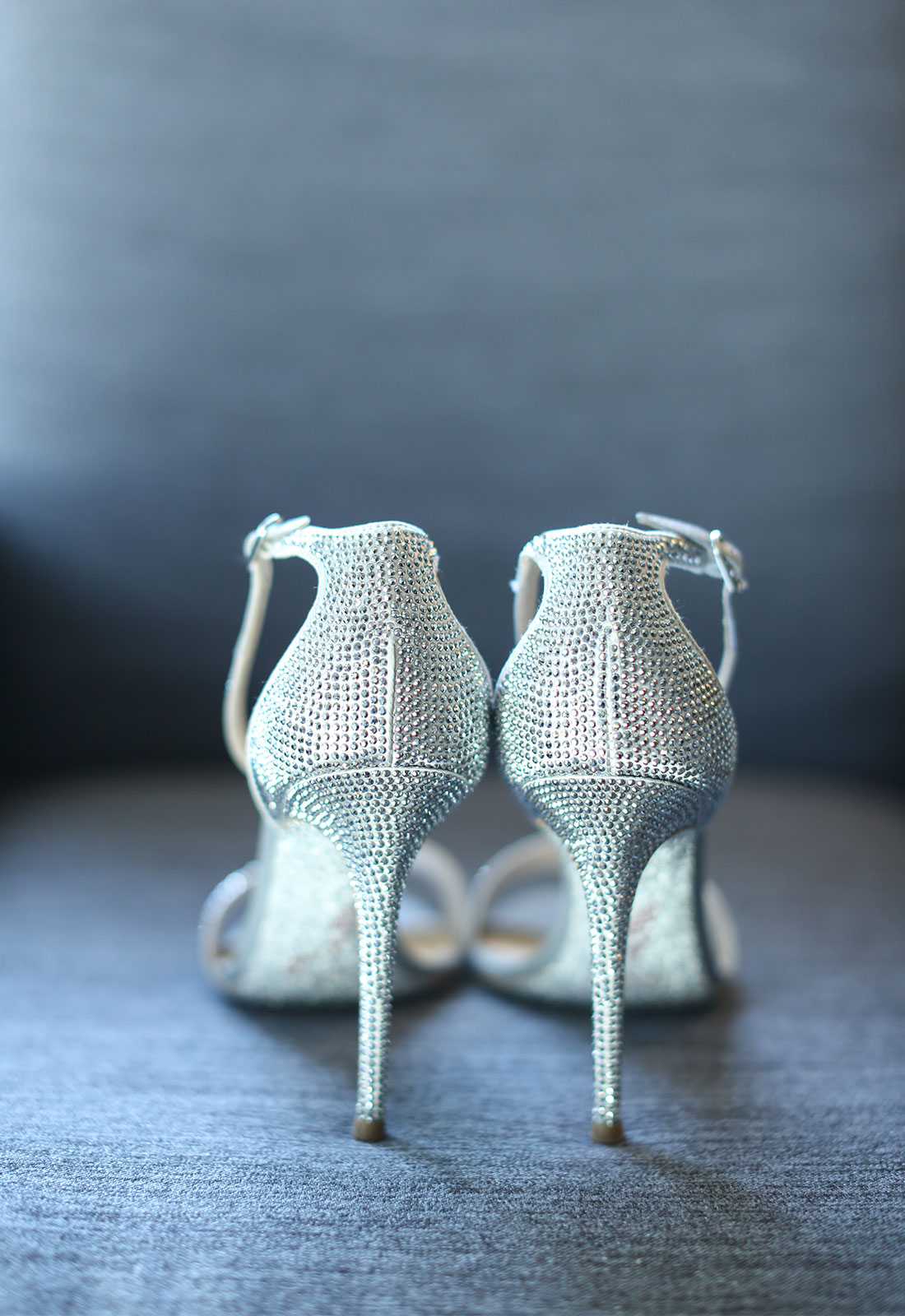 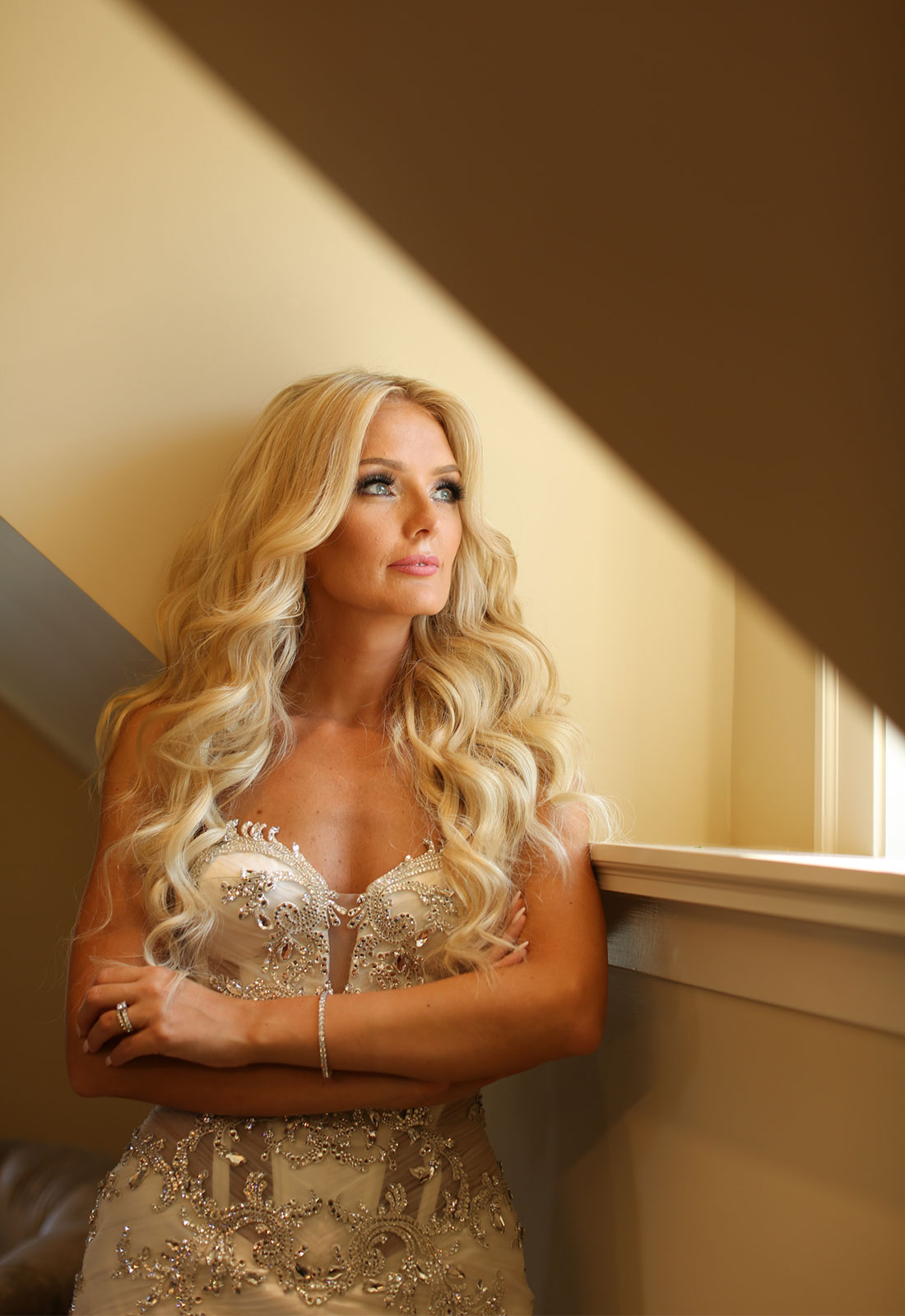 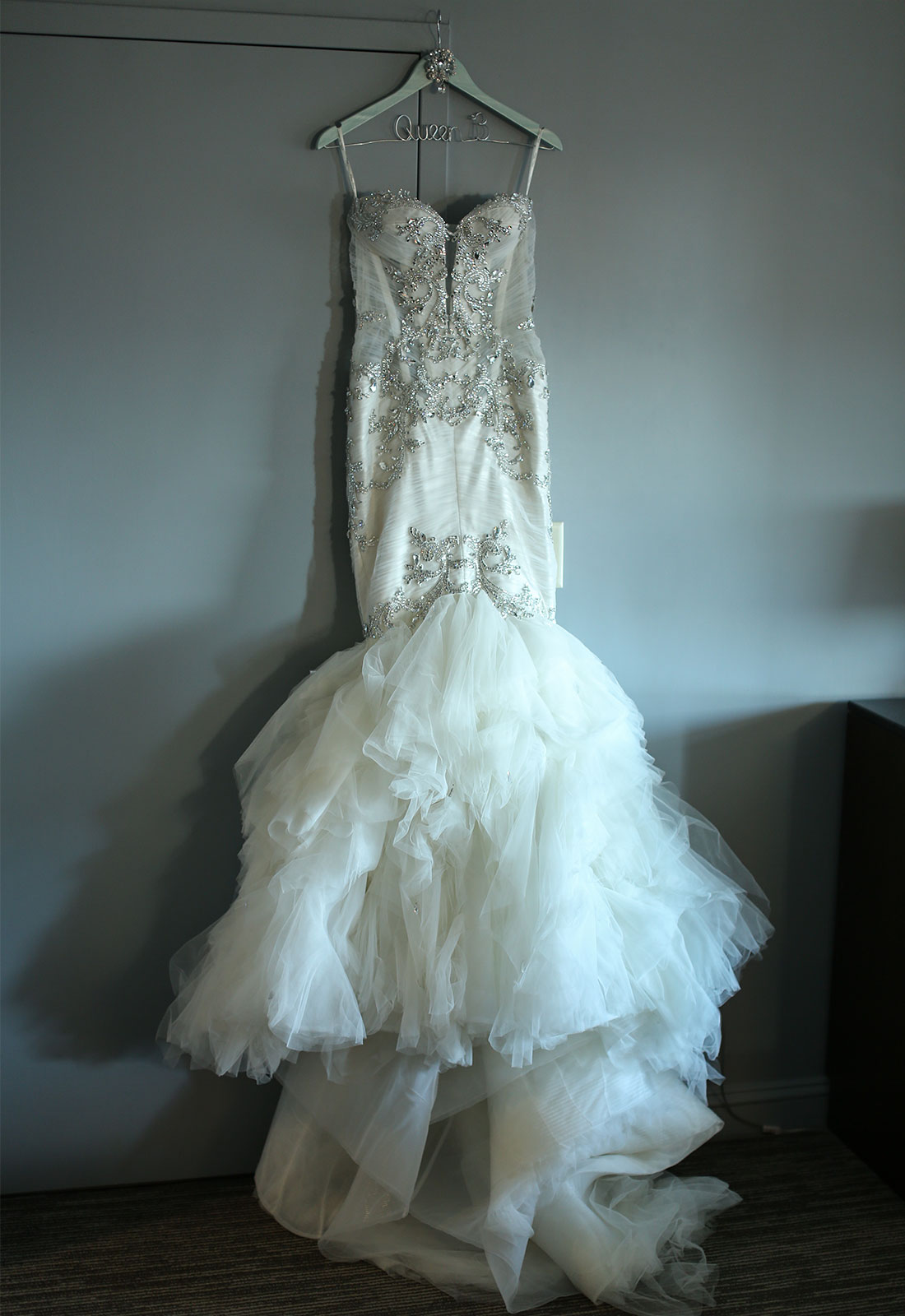 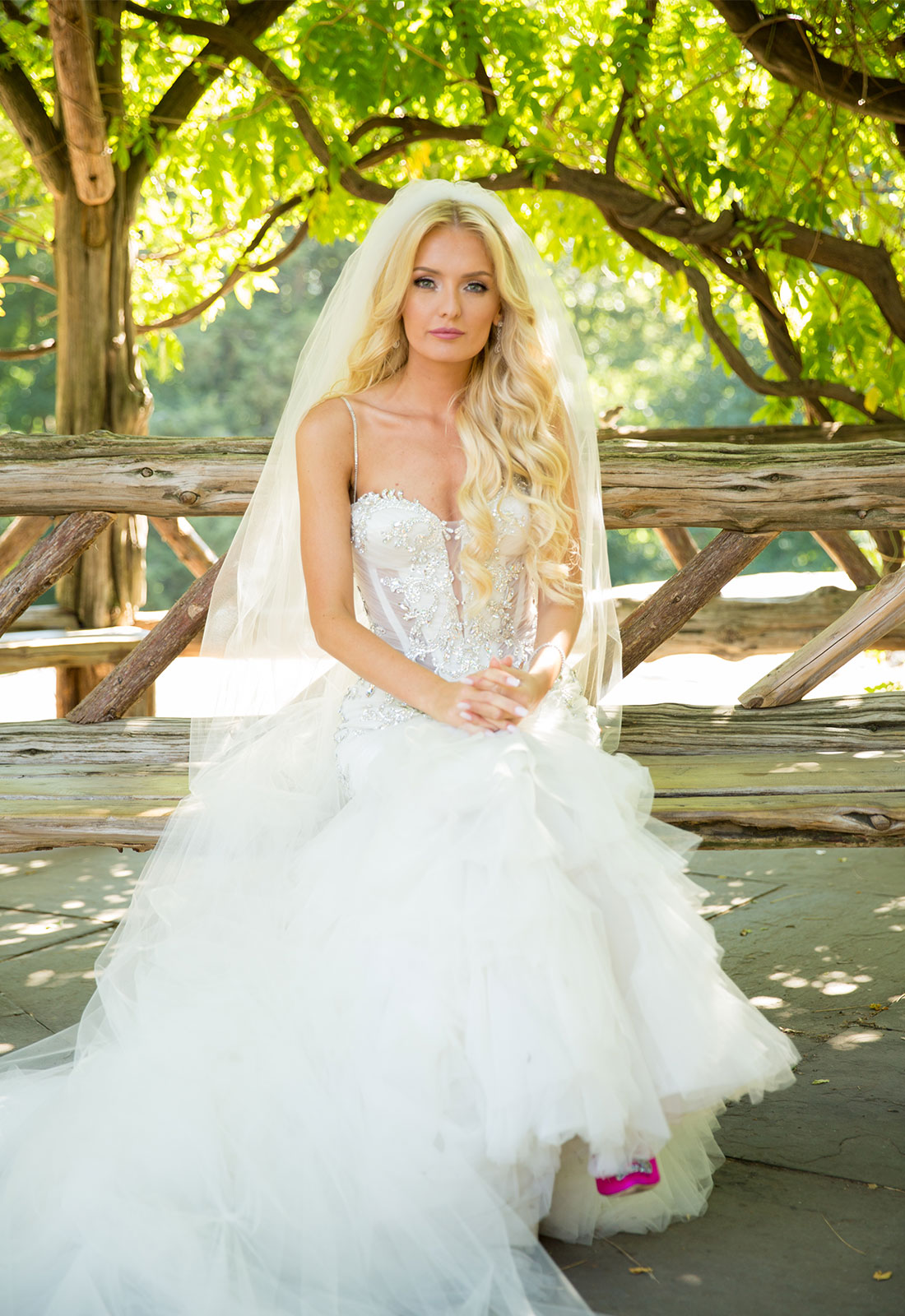 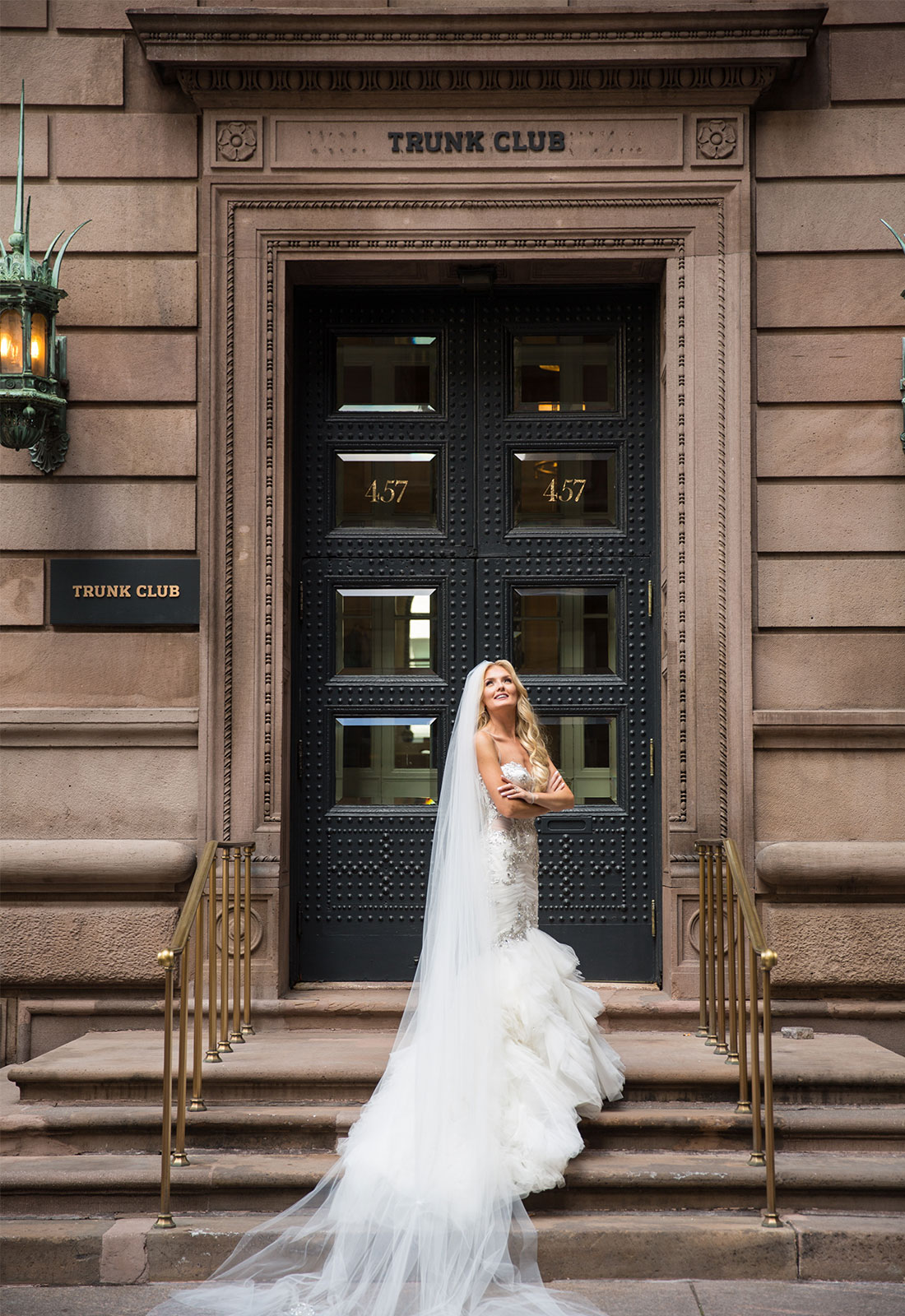 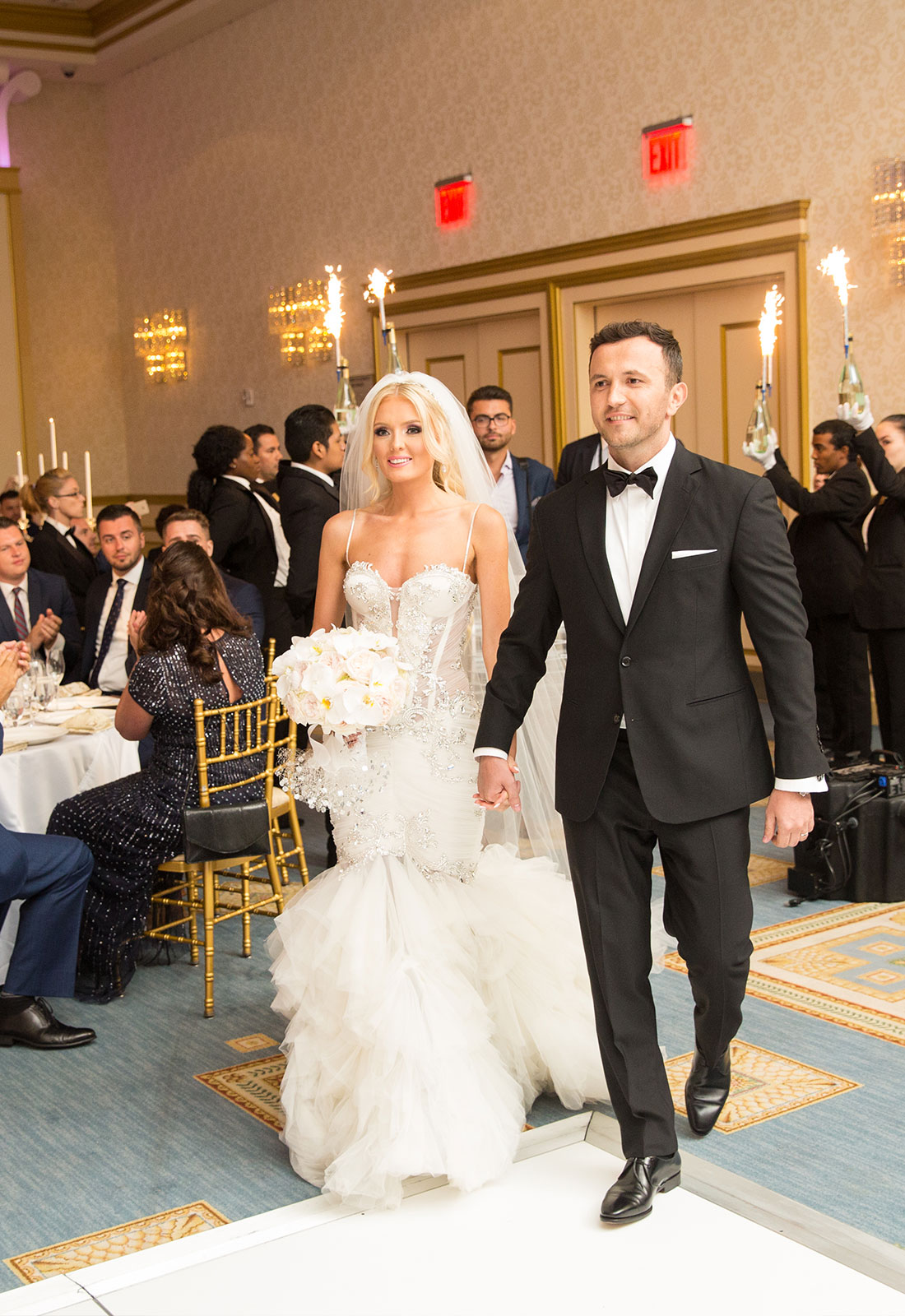 When she walked out in this new mermaid gown, everyone began to cry. With this being the only gown to elicit such a response from her entourage, Fatbardha began feeling like this gown might be the one.

“I got a little flutter in my heart,” Fatbardha remembers.

It was at this moment that Pnina Tornai herself came over to Fatbardha while she was in the stunning new mermaid gown! Torn between the two gorgeous Pnina Tornai dresses that she had tried on, Fatbardha asked the famous designer for her opinion.

“She said that I was making her choose between her children,” Fatbardha reminisces, “She was so sweet.”

Pnina Tornai ultimately chose the second mermaid gown that Fatbardha had put on – the dazzling mermaid gown with ruffled train and crystal embellished bodice. Yet again, Fatbardha was not sure and left the store again for a second time with no gown!

Two days later she returned and upon trying on the gown for just her parents she finally said yes to the dress! A breathtaking mermaid gown with the perfect amount of bling and allure, Fatbardha was smitten with her chosen wedding dress. While she did decide to keep the illusion corset, she opted to change the blush color of the gown to traditional white at her mother's suggestion. With this custom change, the gown was now ready for Fatbardha's walk down the aisle.

Feeling comfortable and confident in her gown, it came as no surprise that people thought they were in the presence of a celebrity as Fatbardha walked around on her wedding day. During the day, Fatbardha wore her hair down to have a soft and sexy vibe with her gown. At night, she tied her softly curled hair into an elegant ponytail to show off the back of the gown and to have a more youthful and fun appearance.

In love with her dress choice and the man she was going to spend her life with, Fatbardha's future was like her gown: simply dazzling! 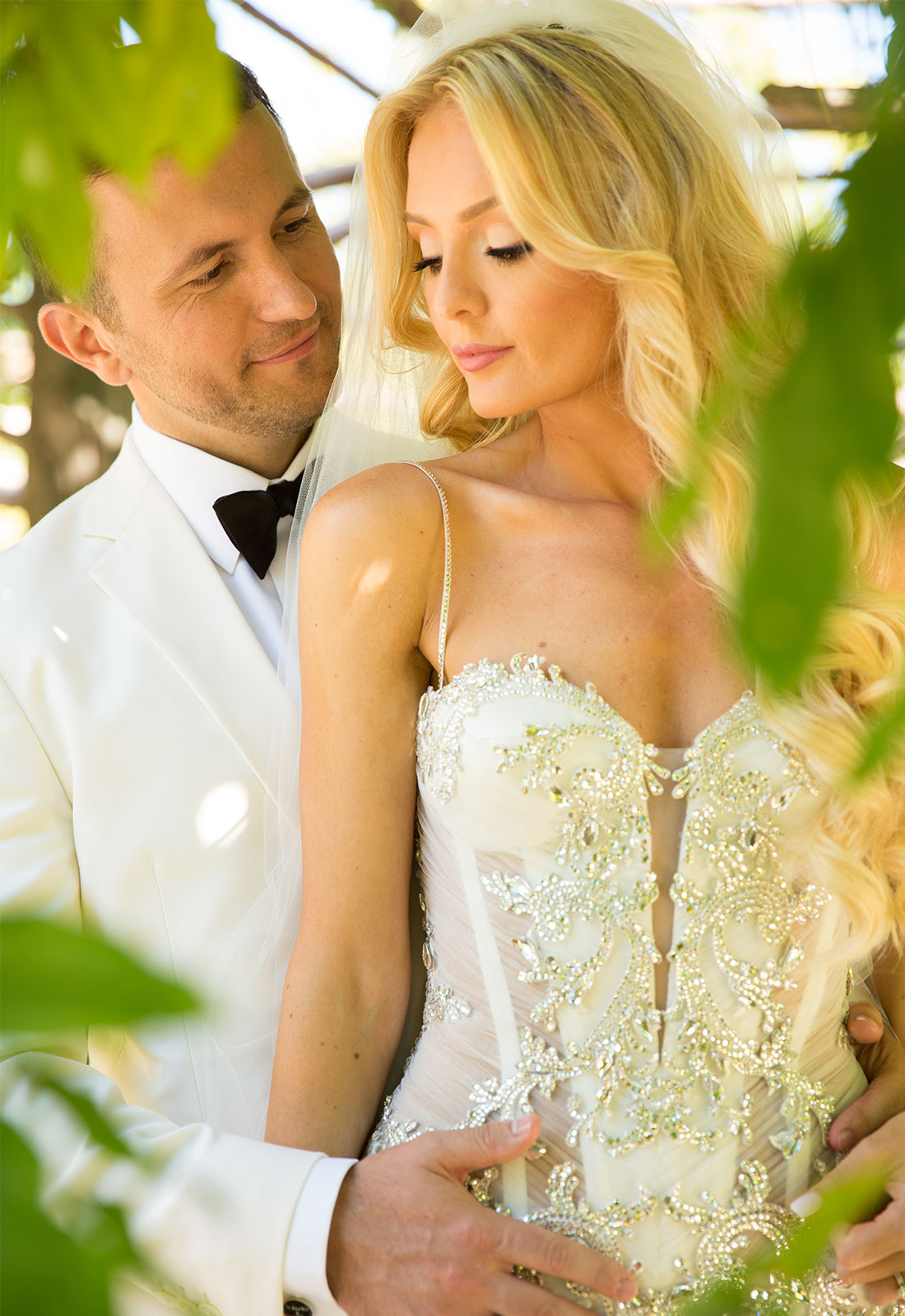